Best $7 ever spent on eBay. Walker Evans first major photo-essay, to illustrate The Crime of Cuba, 1933, a political book by Carleton Beals with 31 Evans photographs printed in aquatone. By today’s standards the 1933 book has sub par photo reproduction. Havana 1933, 1989, has 111 gorgeous duotones printed in Italy.

I haven’t yet read Gilles Mora’s essay, translated from French, but I am familiar with another great photo book he did, Bernard Plossu’s New Mexico. Text by Gilles Mora, foreword by Edward T Hall. Plossu’s Frenchmans take on New Mexico, my home state, in the early 80s is another recently discovered favorite of mine. It’s easy to see how Mora would be drawn to the work of Walker and Plossu. Foreigners discovering a new cultures through the lens of a camera.

Evans photographs of Cuba were well received. The Museum of Modern Art exhibition and catalog, American Photographs, followed in 1938. The 1938 MoMA book currently selling for $3-4,000. I have the 75th anniversary edition. This book has long been considered a benchmark of American photojournalism/fine art street photography. Walker Evans– Havana 1933 displays his greatness every bit as much as American Photographs. 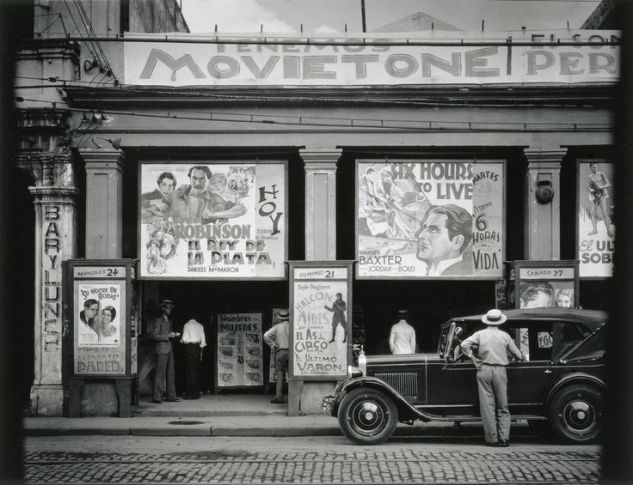 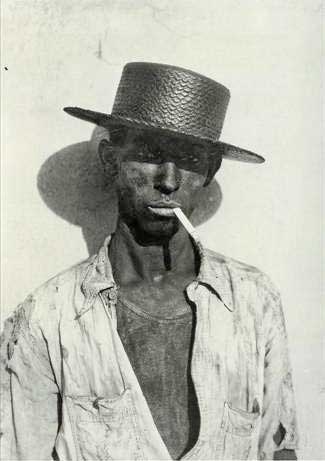