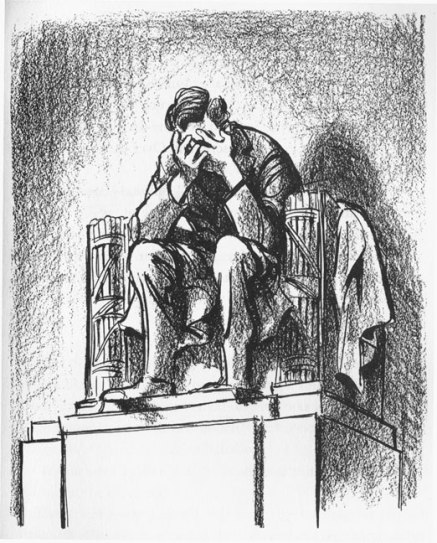 Winner of the Pulitzer Prize, 1945. Willie and Joe.

My dad had this book when I was born. It was part of my life and a great way for a baby boomer to understand WWII. After the war,  Mauldin and another war hero, Audie Murphy starred in the movie, Red Badge of Courage. Mauldin was famous for the rest of his life. He put his own feelings about war into many anti-Vietnam war editorial cartoons, biting sarcasm about Nixon, Kennedy, Johnson, and brilliant commentary on racism and the Civil Rights movement. I have a copy of “Up Front” on my nightstand. It’s a classic. New Mexico never had a finer native son. 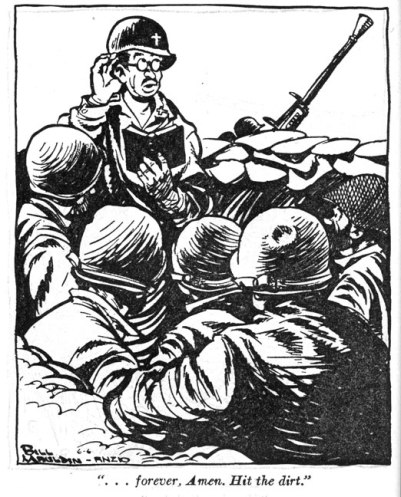 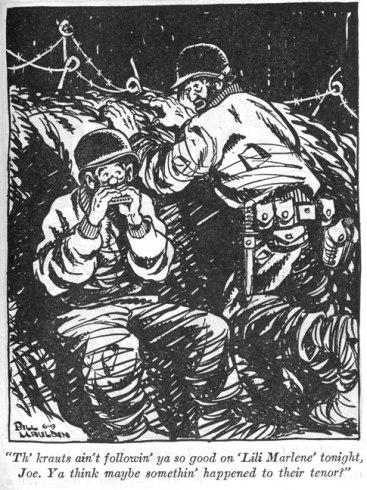 Bill Mauldin and Ernie Pyle were up front for Stars and Stripes and Scripps-Howard News Service for most of WWII in Europe. Pyle was killed covering Marines invading Okinawa. Mauldin had a second career after the war, nationally syndicated at the St. Louis Post Dispatch and the Chicago Sun-Times. Pyle and Mauldin were beloved by the US Army Infantry and their families back home. The movie “The Story of G.I. Joe” is based on Pyle’s Pulitzer Prize winning columns, starred Burgess Meridith as Ernie Pyle. Proud to say both are from New Mexico. Pyle’s home in Albuquerque is now a public library. Bill Mauldin lived in Santa Fe. 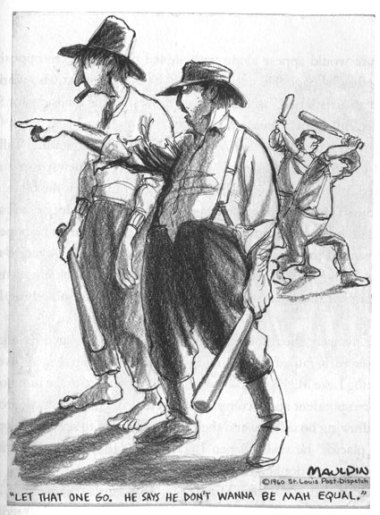 1960, Many St. Louis Post Dispatch subscriptions cancelled over this awesome depiction of racist goons in the South. Their children became Trump voters.

This cover of CJR got Bill beaten up by off-duty Chicago cops and Daley thugs. The very same boys in blue that busted up the ’68 Convention “riots.”

Boy, we sure could use Bill Mauldin right about now.