I started going to Ted Quinn’s open mic, Wednesdays at the Beatnik, in 2005, a few days after moving to Joshua Tree. I met Ted at the 2005 Coyote Fest. I was sitting in my Airstream at the Lazy H Trailer Park when live music from across Hiway 62 caught my attention. It was Ted.

The Mighty Quinn has been hosting open mics around the Hi Desert since the new mellinium. I think he’s done more to promote musical talent around here than anyone. I’ve enjoyed singing with Ted and Ted singing with me for 10 years. Not to mention getting to jam with great musicians, hearing talent of all ages, meeting neighbors and being part of something. Oh yes. It really is something.

musicians prepare for the ultimate test 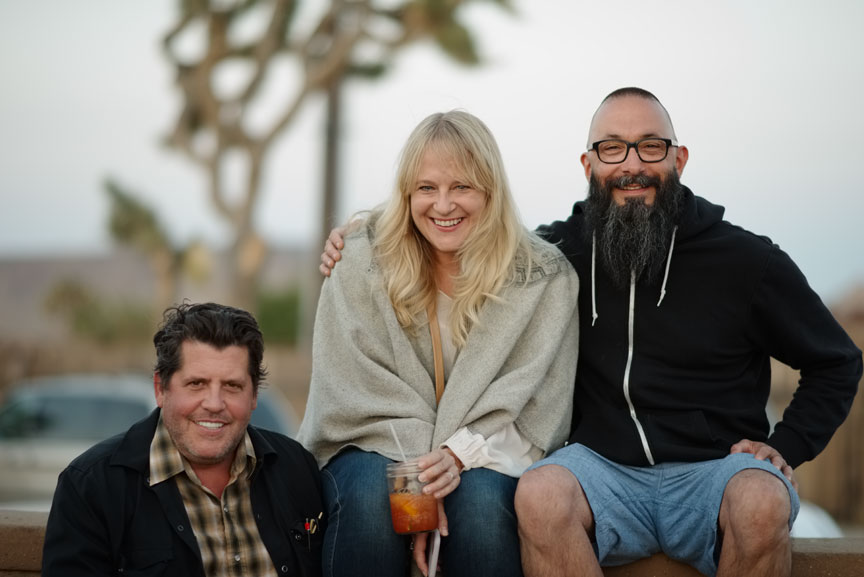 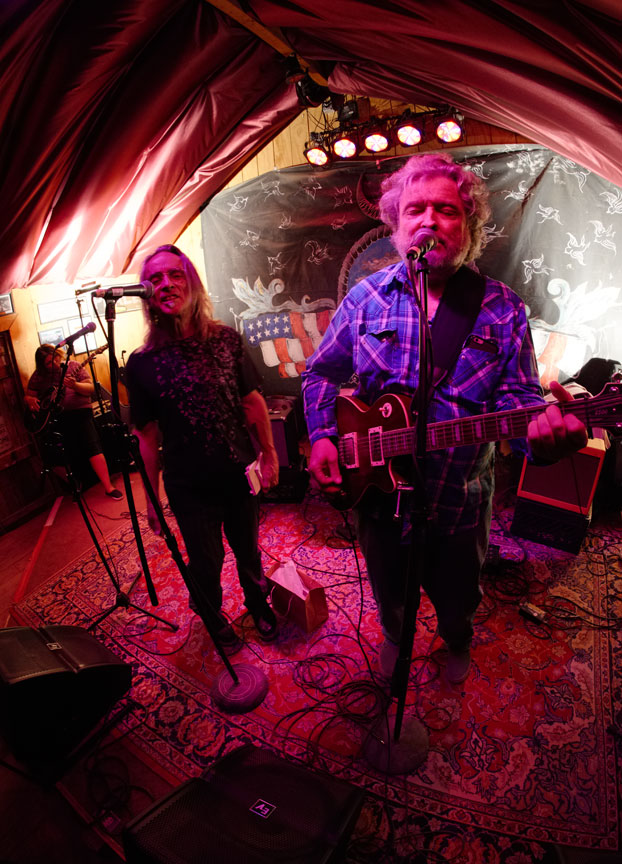